Maclean’s magazine has released its 2017 university rankings on Best Universities in Canada by reputation, considering the quality and innovation of each institution.

More information about Macleans ranking 2017 can be found here.

Congratulations to all nine CALDO universities for their accomplishments. As you can see, there are at least nine good reasons to choose Canada as your destination of study. 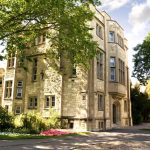 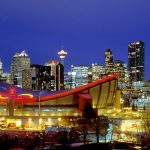 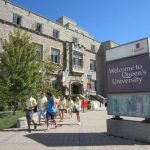 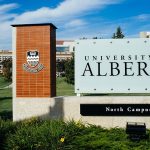 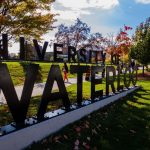 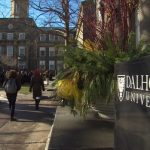 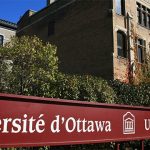 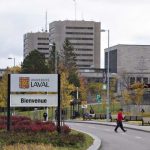 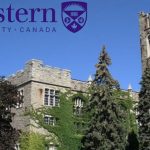